What do you think is the area of Santiago de Chile that is crowded every day from Monday til Saturday with around 10 000 people?
Spread the love

The answer is “Patronato” neighborhood which is located just a few minutes from the “Parque Forestal” and the city Centre. Immigrants from Arabian and Asian countries opened their first shops in the beginning of the 20th century.

The district has been growing a lot and nowadays one finds plenty’s of small shops offering all sorts of clothes in all colors, different supermarkets from many foreign countries, cozy restaurants and fast food places. Around the 80% of the offer that it is found in this neighborhood is for wimen.

The easiest way to arrive is to get to the subway station called “Patronato” on the yellow line N°2. Sundays are the only days when almost each store is shut, every other day is busy.

As there are a lot of people, precautions must be taken. Don’t bring and/or don’t show a huge camera or in general jewelry and just take a small amount of money with you. The area is not dangerous, but pick-pocketting happens once in a while, so better be prepared.

This error message is only visible to WordPress admins 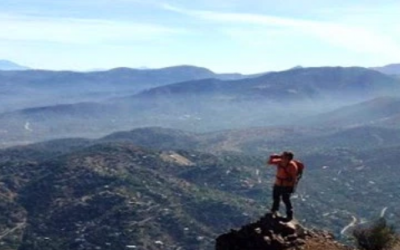 Cerro Pochoco – Hiking outside of Santiago.

Although it is nice to stay longer in bed on a weekend or public holiday, I recommend getting up...

END_OF_DOCUMENT_TOKEN_TO_BE_REPLACED 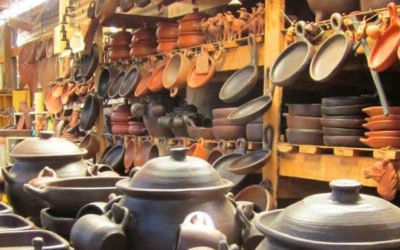 Getting off the metro at the “Estación Central” station, one has to find the “San Borja” bus...

END_OF_DOCUMENT_TOKEN_TO_BE_REPLACED 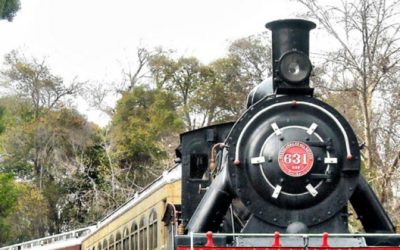 A journey back to Chile’s beautiful past.

A great variety of beautiful and very well 16 conserved engines, trains and certain other wagons...

Any cookies that may not be particularly necessary for the website to function and is used specifically to collect user personal data via analytics, ads, other embedded contents are termed as non-necessary cookies. It is mandatory to procure user consent prior to running these cookies on your website.